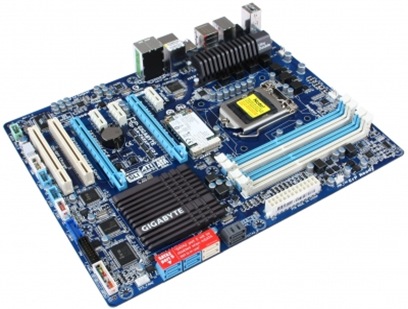 Writing for X-bit labs, reviewer Doors4ever has gotten his hands on our Z68XP-UD3-iSSD motherboards, very possibly the first ever motherboard that is bundled straight from the factory with an SSD drive on the board. So far this iSSD variant of our mainstream Z68 offering has proved to be popular with reviewers and users alike, but today we can also name Doors4ever and X-bit labs among that number.

…the special mSATA connector with a 20GB Intel 311 SSD in it reveals the mainboard from a completely different angle. We know that Intel Smart Response technology helps make HDDs much faster and the Gigabyte GA-Z68XP-UD3-iSSD allows you to get that performance boost without any effort. You don’t have to look for, buy and install a caching SSD as you get one included into the mainboard box.

While our onboard mSATA port comes with an mSATA Intel SSD attached, we also offer Smart Response as a quick easy way to enable Intel Rapid Storage settings and drivers, including the automatic set up of the impressive Intel Smart Response disk caching feature.

The Gigabyte EZ Smart Response tool saves you the trouble of going through all these steps by yourself. You just launch that tool – it doesn’t even have a graphical interface because it doesn’t need one – and get Intel Smart Response up and running after a couple of reboots. 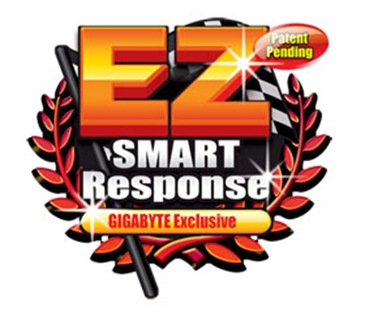 So, if you need a modern LGA1155 mainboard and want to accelerate your HDD with Intel Smart Response, the Gigabyte GA-Z68XP-UD3-iSSD is quite an attractive option.

Find out more about the Z68XP-UD3-iSSD board here.