Steven Bassiri from Tweak Town publish last week his take on the GIGABYTE X99-Gaming 5P. I think it is safe to say that he liked his experience with the gaming motherboard. But why don’t you see for yourself, here is his final thoughts on the mobo. 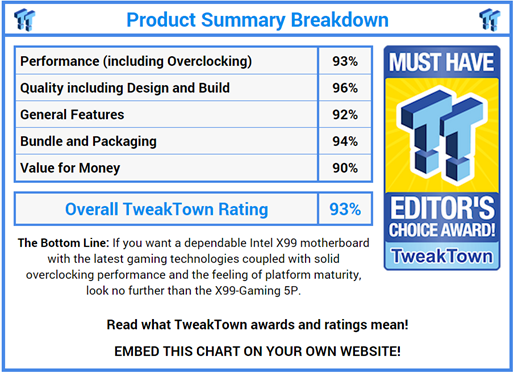 The X99-Gaming 5P is a really solid Intel X99 motherboard. Being part of the second wave, it has fixes for some of the issues with GIGABYTE's first generation of X99 motherboards. The optimization of feature placement, larger heat sink, and socket with extra pins all provide incentives for the purchase of the new X99-Gaming 5P over its predecessor.

Overall system and IO performance is up to par with the best performing boards. The direct routing of PCH and CPU bandwidth to the slots and ports provides great compatibility and performance. While it has a 6-phase VRM, thermal performance and overclocking is excellent. I would have liked to see some OC features like a POST code display, but OC recovery was exceptional so if it had a POST code you probably wouldn't really need it. The extra pins in the socket and revised DDR trace routing help to increase cache overclocks and decrease the required amount of system agent voltage. While the cache frequency increase might not benefit those on air or water cooling, GIGABYTE is able to guarantee certain DDR4 3333MHz kits work with only XMP enabled, such as those from Corsair.

Overall I was impressed with the feeling of maturity the X99-Gaming 5P provided over its predecessor and other X99 motherboards I have tested. GIGABYTE does provide some premium gaming features, specifically in the audio section. The X99-Gaming 5P has GIGABYTE's top of the line onboard audio, and the replaceable amplifier with gain switch makes it one of the most versatile audio solutions for a motherboard. 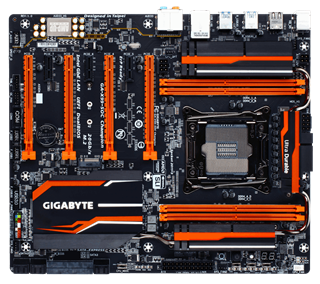 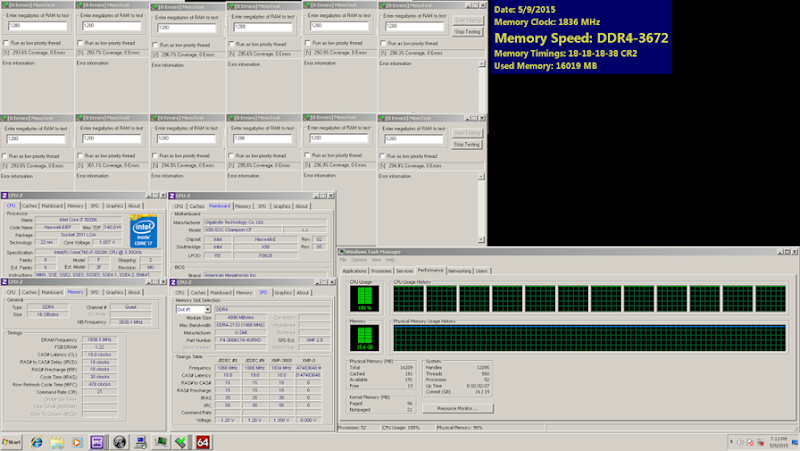 HWBOT published their April 2015 number run down. Quite a good month overall we must say for the overclocking world as 36 World Records and 114 Global First Place results have been achieved by overclockers at HWBOT!

But obviously, the numbers that really makes us happy here is to see this month’s Top Hardware numbers. where the GIGABYTE X99-SOC Champion  finished in 1st place in April with 18 World Records!!! 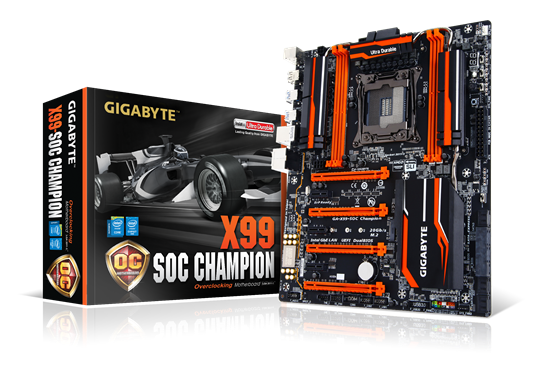