PC Gaming Will Drive the Enthusiast Segment in 2014 and Beyond!

Just read a really interesting article by our buddy John Gillooly from Aussie techies PC Authority where he points out how recent PC game releases are driving many PC gamers to rethink their current builds and consider a thorough system upgrade. And we’re not just talking about a rather minimal VGA card upgrade – these games have fundamentally larger memory footprints. John notes how new gaming titles Watch Dogs and Call of Duty: Ghosts demand a minimum of 6GB of RAM and a 64-bit OS (well… naturally as you need a 64-bit OS to address more than 4GB anyway). 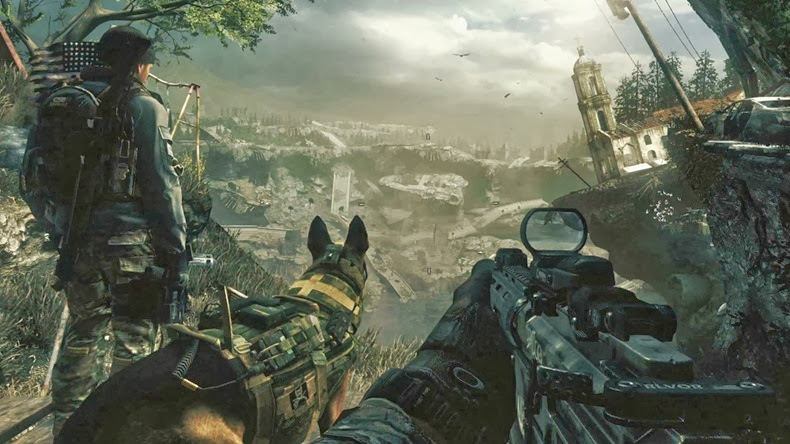 “We suspected this transition might take a while, but this doesn’t seem to be the case. Over recent days the system requirements for both Watch Dogs and Call of Duty: Ghosts on PC have been released, and they should make memory manufacturers pretty happy.

Not only do both titles require a 64-bit edition of Windows, but they also need 6GB of system memory as a minimum. If you are a memory manufacturer this should be a happy day indeed. If you own a gaming laptop with only 4GB of RAM, it probably isn’t so happy a day.”

It’s a great point to make because for most PC users around 4GB is totally sufficient. Know what I mean? You’d need a hell of a lot of tabs open in your browser to breach the 4GB threshold. So even though 64-OSes and processors have been around for many years, it looks like we’ve finally reached a point where PC gaming is going to push 64-bit/4GB+ computing to the realm of normal or even standard.

These games are also demanding up to 50GB of install space, so if you want snappy load times you’re looking at least a 128GB SSD. 256GB for a more comfortable Steam install. So yeah, once again memory vendors will be rubbing their hands. 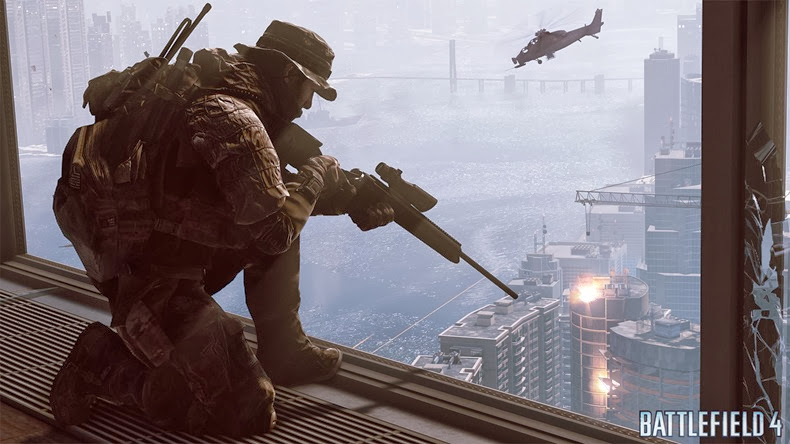 John Peddie Research have a few things to say on the subject too – and trust me when say these guys have been studying the graphics market since pixels were displayed on the walls of caves. A press release from earlier this year makes the direct connection between game release dates and hardware upgrade cycles:

“The effect that key titles have on hardware sales is phenomenal. Enthusiast PC Gamers embrace content creation and modding, so when titles like Bohemia Interactive's ARMA 3 are in the pipeline; we start to see anticipatory hardware sales. In fact, we are estimating over $800 million of PC builds influenced primarily by this title. A major component of this situation is that many games are placing increasing demands on the CPU. The result is that swapping out the graphics add-in board is not enough this time around and gamers are building (and ordering) overclocked PC's from the ground up." 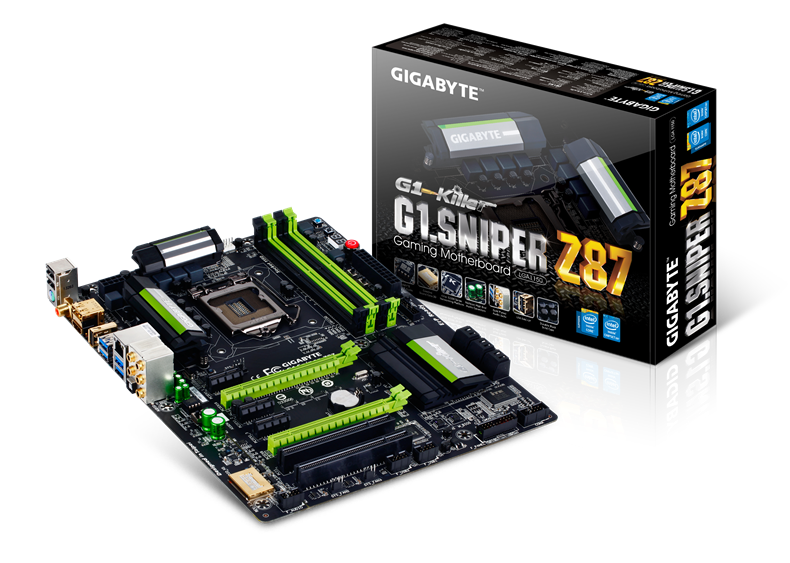 I guess for myself, this is particularly significant on this of all days. Today we are announcing our latest G1-Killer gaming board, the GIGABYTE G1.Sniper Z87 motherboard, and we’re doing it at one of the biggest gaming events of the year – Blizzcon 2013.

Let’s just say, I have an odd feeling that in 2014 and beyond, PC gaming will be one area of major significance for GIGABYTE as it becomes a much important and influential part of the general PC enthusiast scene.