Chris Ramseyer at Tweaktown has published a review RunCore’s new Pro V 128GB mSATA SSD module, and it would appear that he’s impressed giving it a hearty ‘Best Features’ TweakTown Award. Although the review, and indeed the product itself is looked at in the context of notebook and netbooks, I can’t help but wonder just good it would look seated directly onto a GIGABYTE motherboard. 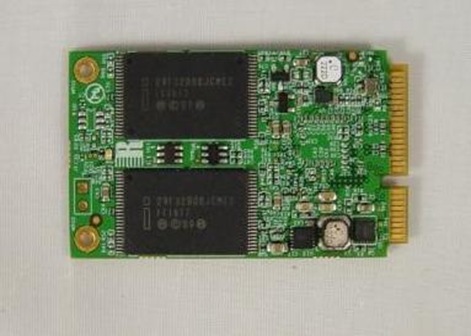 Here at GIGABYTE we were the first motherboard vendor to really innovate using the still relatively new mSATA technology standard, and while we were certainly motivated by Intel’s Smart Response Technology which uses low capacity, affordable mSATA SSDs to cache your most frequently used applications (resulting in a nice boost in response times), we were no less convinced that it would in the end prove to be a great way of adding an SSD directly to your board to use as your primary OS drive.

There aren’t too many mSATA drives on the market, so it’s really encouraging to see RunCore offering this high-performance 128GB model – plenty of space for a Windows 7 install! And by the way, our love of mSATA hasn’t diminished in any way since the Intel Z68 launch….hint, hint.

Check out these GIGABYTE models that currently feature an onboard mSATA slot.