Matt Wilson from PC PowerPlay Magazine just put an online preview of the upcoming magazine review of GIGABYTE 990FXA-UD7 motherboard. The reviewer was so impressed with the board he gave it 10/10. If I’m not mistaken that’s one of the first times I’ve seen any magazine in Australia give a perfect mark!

With Bulldozer literally around the corner, what can you do in order to prepare? Well, you may not actually have to do all the much (if you are already on the AMD platform), as Gigabyte and a few other vendors will be providing support on their old 870-890 chipsets.

For those of you who do need a motherboard upgrade, however, look no further than the 990FXA-UD7.

…and with rumours of 5GHz+ CPUs being available Q1 2012 really makes you wonder if there is any reason to not jump over to the 990FX chipset sooner rather than later. 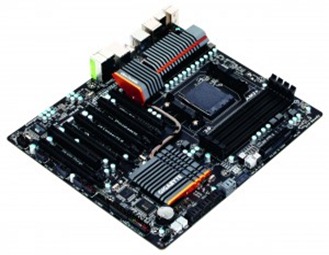 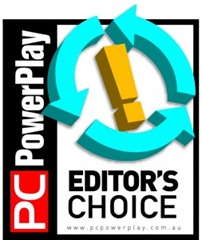 Keep an eye on issue# 196 coming up in the next month or so for this and other motherboard reviews!