We reported on the Best 3D Overclocker Contest a few days ago and the tight race between chew* and Rosty, speculating who will take it out. It wasn’t chew* nor Rosty that did win in the end but a Canadian overclocking named FtW (lol).

Now the funny part of the story surfaces, FtW is GIGABYTE’s new “Paris Hilton” of overclocking. He will have his photo taken and put on the motherboard home page. If I was him I’d be going for the Borat pink spandex swim suit look but hey that’s just me. I dare you FtW, do it, do it! 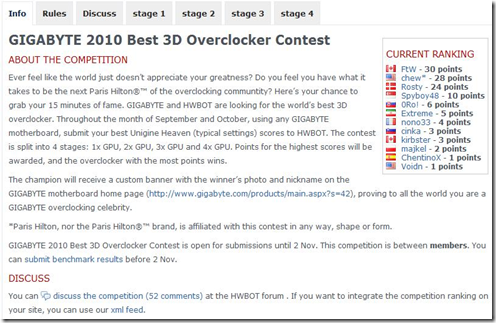 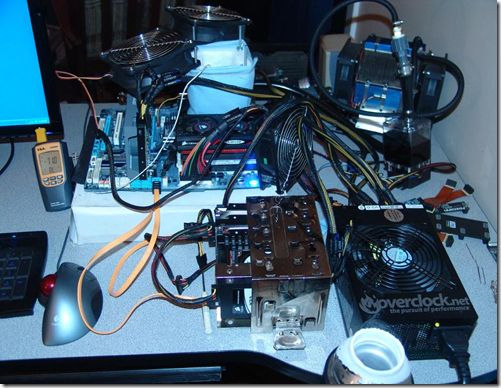