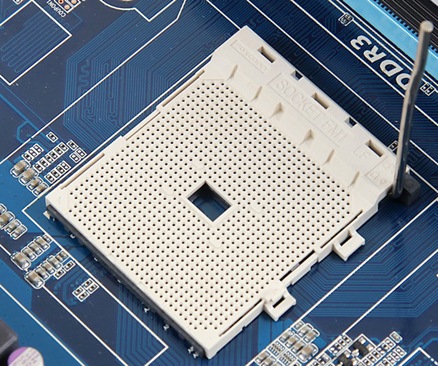 Here’s a great in depth article on the new A-Series APUs from AMD. Writing for TechReport.com, Scott Wasson compares these new APUs, codenamed Llano, to previous AMD platforms as well as Intel’s Sandy Bridge and Gulftown offerings. It’s an interesting read that examines the pros and cons of AMD’s Fusion architecture which places more emphasis on the graphics element than we’ve seen in the past. From a strictly Gigabyte perspective, we were also quite flattered to see that Tech Report based a lot of their testing and benchmarks on GIGABYTE boards.

For example Intel X58 Gulftown tests were performed on our X58A-UD5 board, AMD 800 series tests used the Gigabyte 890GPA-UD3H while for the new AMD A8-3850 Tech Report selected the Gigabyte A75M-UD2H. 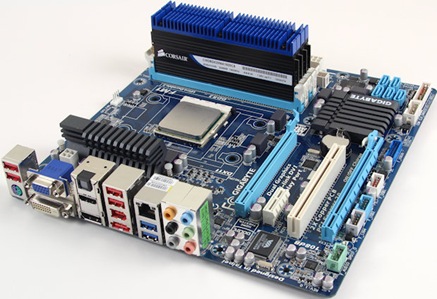 Check out the full article here.