G.Skill facebook page has some videos and photos (more here) of the event you can have a look at! 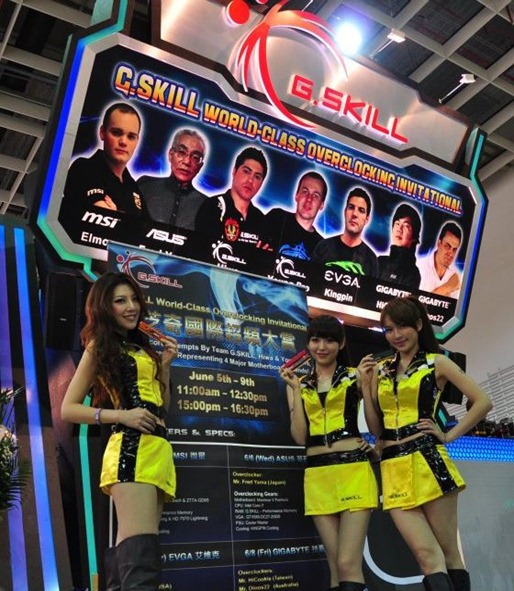 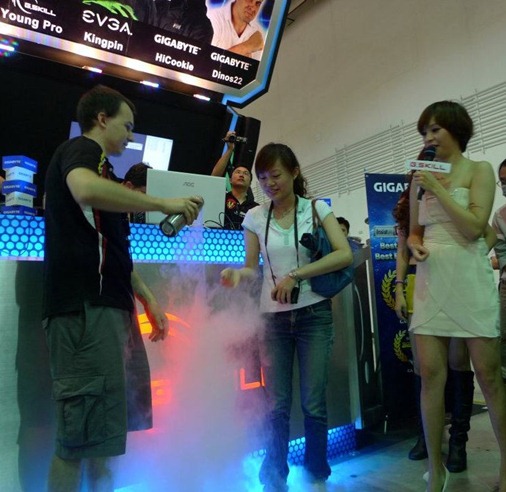 Here is a time we did during GIGABYTE day with GIGABYTE Z77X-UD3H and 3770K running at 6836MHz. Pretty crazy, 4m47.8s. It was the fastest time in the world validated on HWBOT that day, passed by fredyama-san from Japan the next day. I remember when we used to do 25 minute 32M SuperPi times in Athlon days. Crazy how fast the new CPUs are!!! 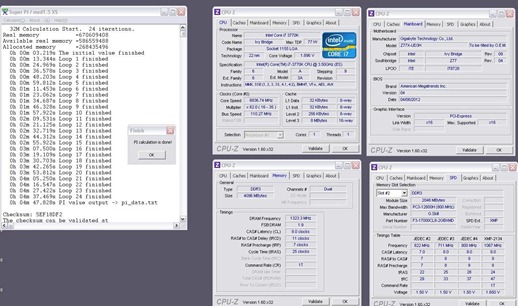