CNET renames Z77X-UD3H to “Sergio” and calls it a perfect all-rounder motherboard!

Craig Simms from CNET Australia recently had a play with one of GIGABYTE’s more popular motherboards, Z77X-UD3H.

I met Craig many years as I made my debut on ABC (Australian national TV) in 2007 featuring overclocking in which Craig was one of the original Atomic magazine writers appearing as a guest commentator in the final episode. Check it out here (cut all the OC segments featured over a few shows)! He knows his stuff and didn’t take him long to get his teeth stuck into some new Z77 gear from GIGABYTE. 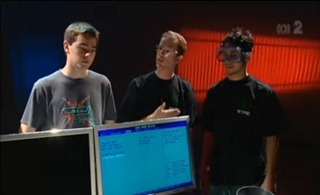 Craig had a lot to say about the board but what caught my interest was his take on the naming scheme and subsequent renaming of the board. He calls it “Sergio”. LOL 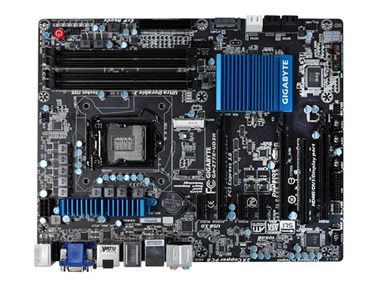 The UD3H is the perfect all-rounder. It ticks the boxes for gamers, the mainstream, overclockers and with its mSATA slot, maybe even the low-profile crowd or those who need caching drives.

Jump over to CNET Australia and read the full review. Craig is a great writer and looks at motherboards in a slightly different light.