GIGABYTE E-Sports Championship grand final line-ups have finally been concluded after a couple of intense qualifying stages for the past two weeks.

The team at GOTGAMES just announced the two groups of 4 teams competing in the grand final on 11th December during Melbourne’s ReSpawn LAN.

Here are the teams that will compete in the final. Sequential and Team Immunity won the shootouts in their respective qualifiers and are the top seeded teams.

The finals will be played on the latest Gigabyte & Intel powered gaming machines featuring Intel’s Core i7 950 processors and Gigabyte’s X58-UD3R motherboards and GTX460 video cards. 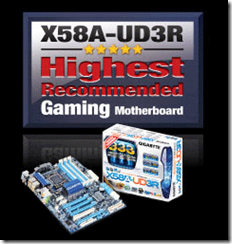 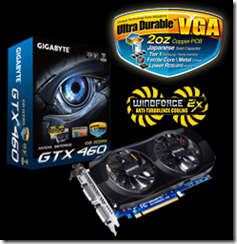 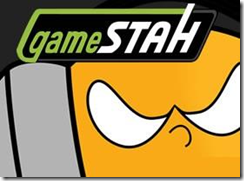