GIGABYTE on track for 20 million motherboards sold in 2013 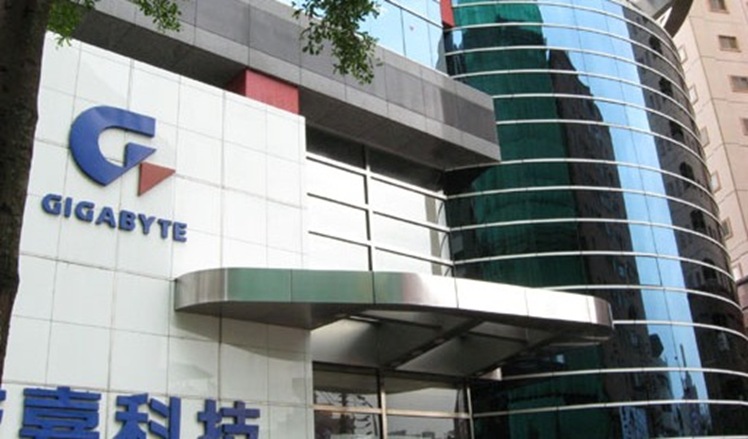 Digitimes.com published a piece earlier this week outlining our sales figures for Q2 2013. The news is pretty good folks - Looks like we’re well on target to hit 20 million units shipped by the end of 2013, our highest annual sales total…

“Gigabyte shipped 4.8 million motherboards in the second quarter of 2013, resulting in shipments of 9.9 million units for the first half of the year, the sources indicated. The company is expected to ship more than 10 million motherboards in the second half of 2013, leading to at least 20 million units for the whole year, the sources said.”

Obviously this is excellent news, proving not only that we’re doing a decent job of fighting our corner in a highly competitive market segment, but that the PC market as a whole is humming along nicely.