HWBOT is hosting a very exciting competition this month based around the H55N-USB3 motherboard and one of everyone’s favourite benchmarks around, 32M SuperPi. 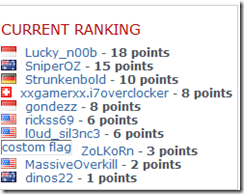 With the recent upheavals in the overclocking community, GIGABYTE and HWBOT thought it would be a good time to host a competition centered around the basics of overclocking. So, during the month of August, show us how far you can push your GA-H55N-USB3 motherboard and submit your Super PI 32m scores on HWBOT. Since not everyone has access to LN2, we’ve split the competition into two categories; Stage 1 we’ve limited the CPU speed to 4000 MHz, and Stage 2 has no CPU speed limit.

Since most of you are in this sport for the love of overclocking, and not for the love of prizes, we’ve decided not to announce any. That’s not to say there won’t be any at the end of the competition for the winners, but for the true overclocking purists out there, it gives you the chance to show the community you are doing this for fun (and maybe just a little for the bragging rights). We are also looking to see who is the fan favorite, so make sure to vote using HWBOT’s voting system (there might just be a lucky draw prize in it for those of you who vote). Good luck everyone and have fun!

GIGABYTE H55 miniITX contest is open for submissions until 31 Aug. This competition is between members. You can submit benchmark results before 31 Aug. 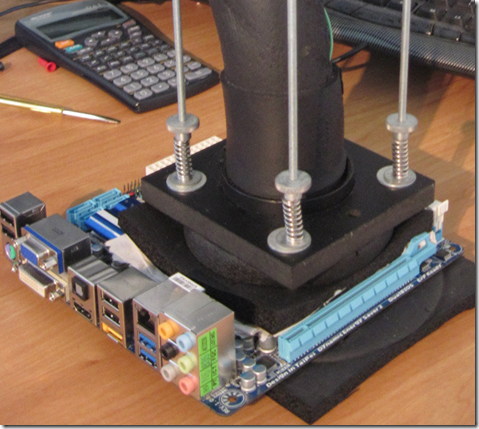