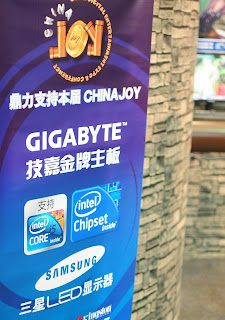 Gamers as well as game developers were in full force this year at the world’s largest gaming exposition - China Digital Entertainment Expo & Conference, or better known as ChinaJoy. Held in Shanghai from July 29th to August 1st, this year’s ChinaJoy was all about online entertainment, including online gaming, SNS and social gaming. The expo also showcased various gaming platforms including PC gaming, console and the recently developing mobile gaming market, thanks in part to platforms such as Apple’s mobile iOS.

This year, ChinaJoy attracted a public audience of over 150,000 people including fans and gamers, as well as more than 4,000 journalist and photographers from around the globe. In addition, more than 10,000 trade visitors from 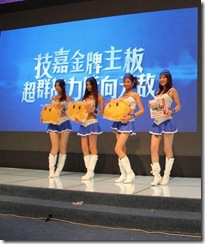 nearly 30 different countries and regions converged here to explore partnership opportunities, scope out the latest gaming and industry trends and to have a bit of fun in the processes.

GIGABYTE was again proud to play a part in this year’s ChinaJoy. In fact, this is the GIGABYTE’s 5th consecutive year as ChinaJoy’s official motherboard sponsor. During the show, more than 800 gaming PC systems were powered by GIGABYTE motherboards, providing game developers the perfect hardware platform to showcase all the latest bells whistles their latest games had to offer, proving once again that GIGABYTE is the No. 1 motherboard brand for delivering the best gaming experience due to superior performance and superior quality with the Ultra Durable 3 design. 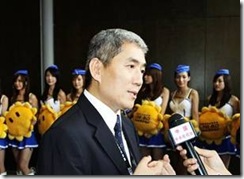 hardware perspective on the gaming industry. “In today’s gaming development, PC games are designed with more sophisticated 3D animations and visual effects, for which gaming PCs requires greater performance and richer features for delivering the best gaming experience. GIGABYTE, as the leading manufacturer of motherboards and graphics cards, has always provided the very best gaming solutions and services to gamers.”

In addition, GIGABYTE, together with PCgames.com.cn, hosted the “Play and Win at ChinaJoy” event. Attendees to ChinaJoy had the chance to win some great prizes, including a huge teddy bear stuff toy. Last but certainly not least, during the show period there were a bevy of GIGABYTE showgirls demonstrating the latest games at each gaming production company’s booth. 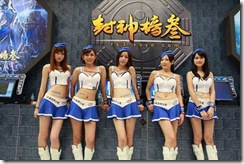 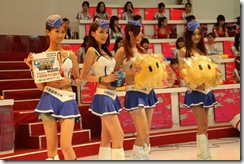 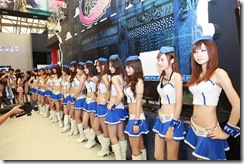 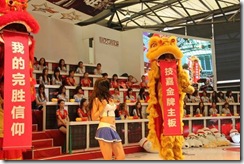 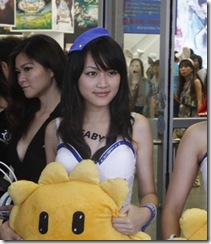 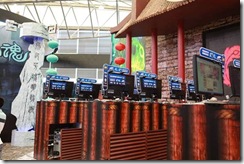 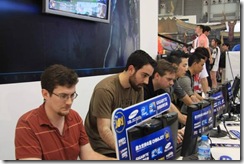 Gamers trying out the latest games 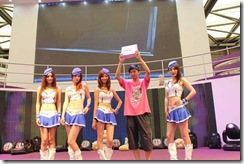 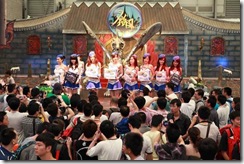 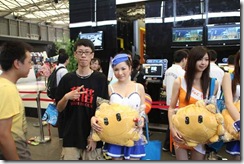 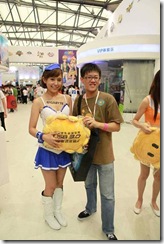