HWBOT held another crazy Country Cup tournament or “World Cup of overclocking” as they refer to it and it another stunner in 2014. Australia has successfully defended their title this year in a convincing style, winning all 5 stages. France, Indonesia and Romania made sure that at least some of the stages went down to the wire and no doubt will set precedent for another huge clash in 2015.

Let’s talk about this competition a little for those of you who were not aware there was “an overclocking World Cup” on and how you could get involved next year.

First of all for any of you unfamiliar with the biggest and best known overclocking competition website in the world, make sure you visit HWBOT.ORG. For overclockers, this is a familiar website but perhaps for non-overclockers you may remember the recent articles on ban of Windows 8 for competitive purposes which was largely the result of the HWBOT admin team finding some loopholes in the latest Microsoft OS which have since been patched in most cases. Yes, that’s right, this is the gathering place of some of the world’s biggest and best geeks AND nerds who share a passion for overclocking. It’s become a big community in the last 10 years so definitely something to check out in your free time!

Here is a little more about what County Cup is about from HWBOT Country Cup competition page. The most important thing to remember here is that it is a country wide competition and it is practically impossible to compete without a large community contributing to the results. Overclockers with little experience as well as pro clockers combined efforts to represent their countries and it is important to note that it really is for everyone.

The stages were reduced and somewhat simplified this year. There was an interesting stage only reserved for rookies which were limited in cooling to normal cooling (air and water cooling). Another new addition was the surprise stage which was announced in the last 24 hours. Last stage was awarded a lot of points and could have really made a big impact on final results but didn’t to the relief of all the top runners. 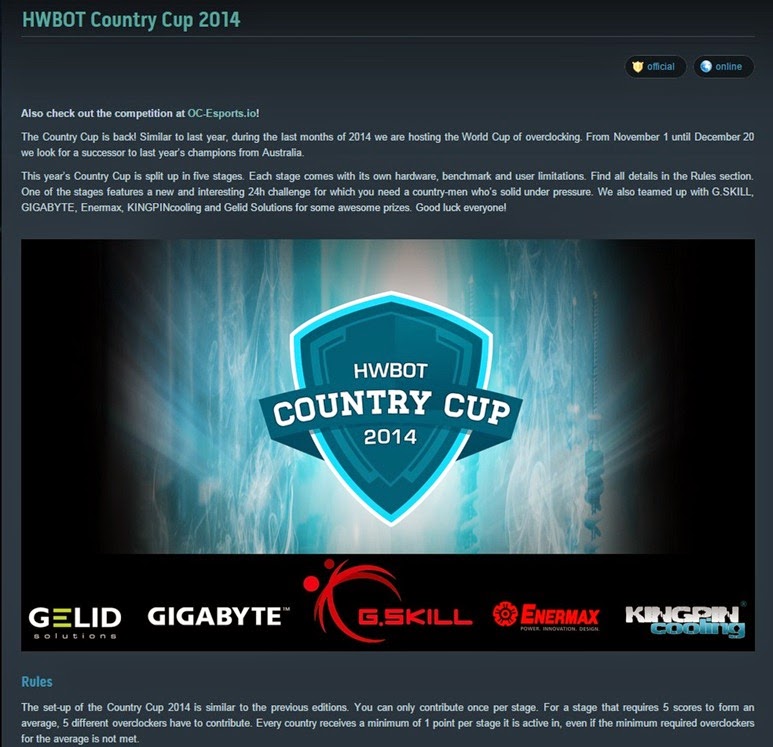 Prizes were pretty generous even though overclockers’ primary motivation was to represent their nations. Australia and France battled it out on majority of stages. It was a test of skills, dedication, organisation and perseverance which a more experienced Australian team was able to triumph with a strong lineup of pro overclockers and rookies combined. Indonesia was also showing some great fighting spirit in later rounds as was the unlucky Romania which lost its third place in the final stage with Indonesia shooting past them with their final Stage 5 submission. 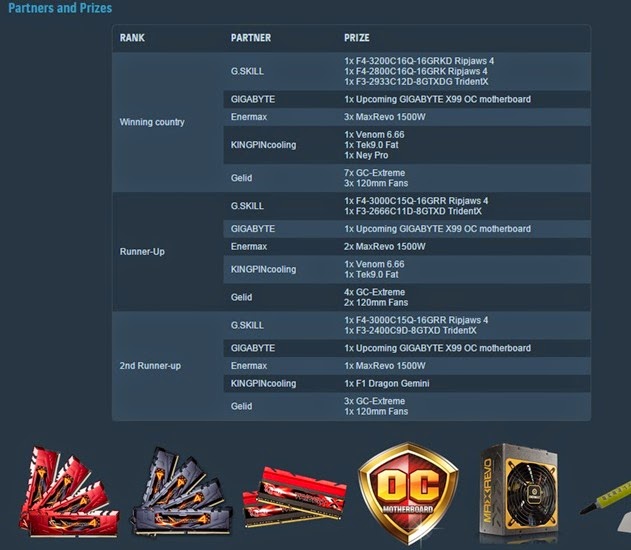 Congratulations to all and all the best to Australia on an emphatic win!

Here are some of our score highlights this year. Considering Australians really did such a great overall job we’ve pulled out some of their best scores to show you! 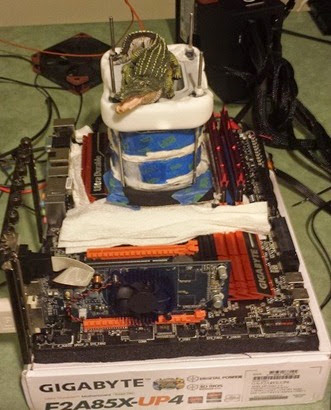 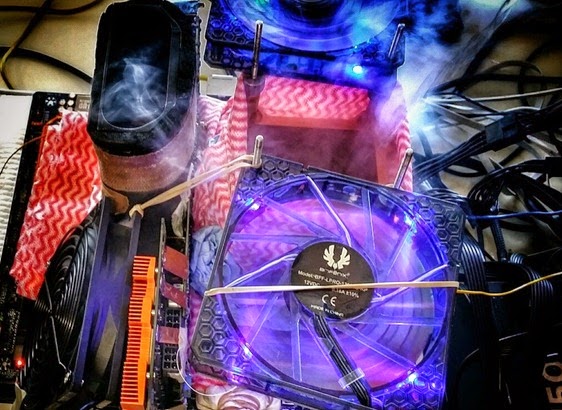 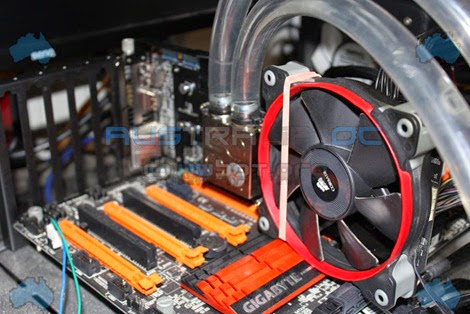 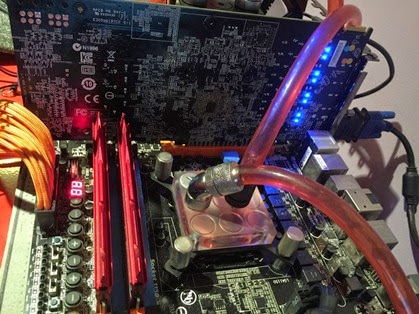