Hardware.info guys from UK put up an interesting article in which they examine some of the most bizarre motherboards that have ever reached their lab. Some are amazing engineering feats for the time and others are just wild. I am a bit of a veteran and remember all of these boards and must say some of them really bring back the nostalgia of the good old days.

GIGABYTE features with some wacky cooling during the 975 chipset days as well as the blue board that started it all for us (journey away from the dull brown boards). 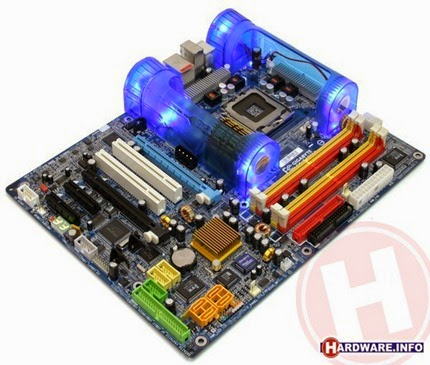 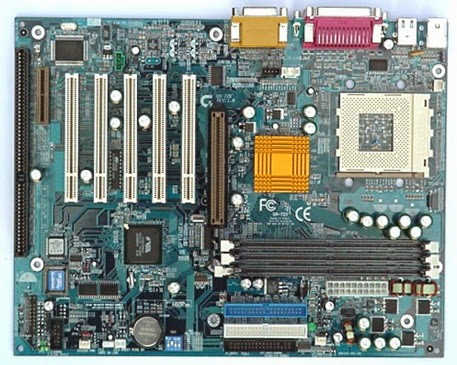 Let’s also not forget the ever so cool Gigabyte GA-8N-SLI Royal (2005): with upgradable power delivery module. Here is what the magazine thought about that:

A motherboard with expandable CPU power supply. In 2005, there was such a thing, in the form of Gigabyte the Nvidia nForce 4 SLI Intel Edition-based GA-8N-SLI Royal. It was one of the first SLI motherboards for Intel processors. Behind the CPU socket there's a connector where you can an expansion card with extra phases for the CPU power supply. The DPS module (Dual Power System) was supposed to improve overclocking results. This idea never really gained traction, except we just saw ASUS' brand-new Maximus VI Impact Mini-ITX board with the exact same thing due to a lack of space. It also has a vertical CPB with the CPU power supply. 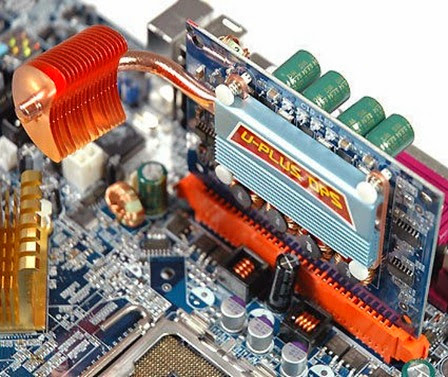 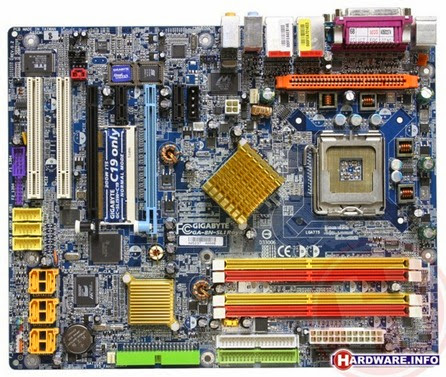