SuperPi is one of those old school benchmarks which will just never go away because no matter what new generation of CPUs and boards come out, it provides a very good indication of platform efficiency when it comes to system and memory tuning. This benchmarks takes up a huge amount of time and effort which is what Mad222 has put in, first from his tireless benching and tweaking and also from his search for the golden CPU.

This truly belongs in SuperPi Hall of Fame. Congratulations and keep pushing it as the famous Dane would say! 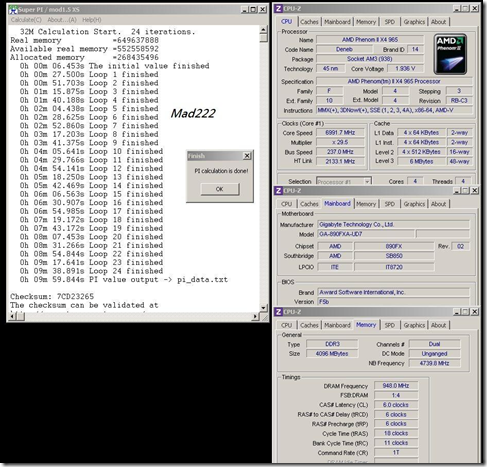 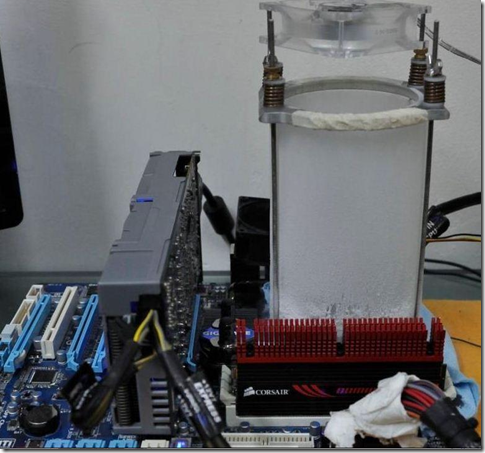